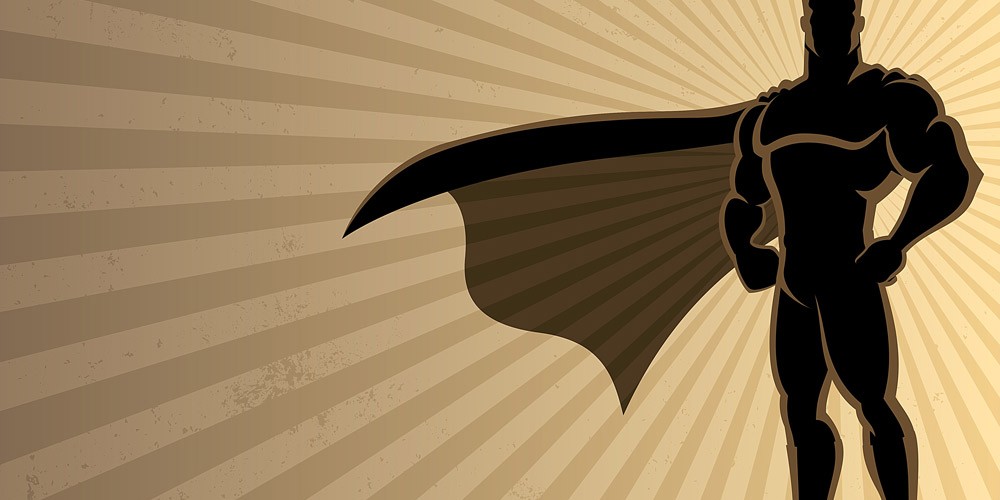 For an example of a story in which the Protagonist is NOT the Main character consider To Kill A Mockingbird, in which we experience the story through young Scout’s eyes, and yet, it is her father (lawyer, Atticus Finch) who is the protagonist, trying to defend a  young black man wrongly accused of rape.