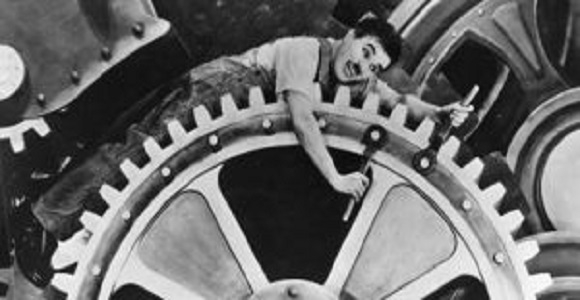 From a structural standpoint, characters are just cogs in the machine.  They have a job to do in the story as a protagonist, antagonist or any one of the functional roles that must be filled for the story to make sense and move forward.

But characters are much more than that! They also need to be real people with their own lives, fears and desires or the readers or audience won’t be able to identify with them. So characters have two jobs to do in every story – one professional and the other personal.

To illustrate characters’ professional lives,  first imagine that you stepped back from your story far enough that you could no longer identify your characters by their personalities, but just by the dramatic role they are playing in the structure of the story.

Like a general on a hill watching a battle, you could only see each character by its function in the battle:  There’s the guy leading the charge – that’s the Protagonist. His opponent is the Antagonist. There’s the strategist, working out the battle plan – he’s the Reason archetype. One soldier is shouting mindlessly at the pathos and carnage – he’s the Emotion archetype.

The structure of stories deals with this big picture in which characters are no more than cogs in the machine of story.  But at that level of appreciation, your readers or audience can’t invest emotionally in your characters, nor can they identify with them.

To overcome this, each character must be fully developed as a complete human being in their personal lives.  When developing characters at this level, you need to stand in their shoes, see what they see, think what they think, feel what they feel.  You need to make them real, and express them passionately through each of their individual personal points of view.

Taken together these two jobs create the complex juxtaposition of dramatics that make stories so appealing and provide an appreciation of characters that matches what we all experience in real life.  We are a part of a company at work, or of a club or a class.  But we are also individuals with a unique combination of likes and dislikes, hopes and fears, dreams and goals.