But these traits can be mixed and matched between the two characters creating, for example, anti heroes and sympathetic villains.

The main point here is to stop thinking of protagonist and antagonist as hero and villain but as structural functions – to begin a quest or to try and stop a quest.  Then, you can have some fun as an author determining which of these is the good guy and bad guy and with which one you wish your readers or audience to identify.

This video was excerpted from: 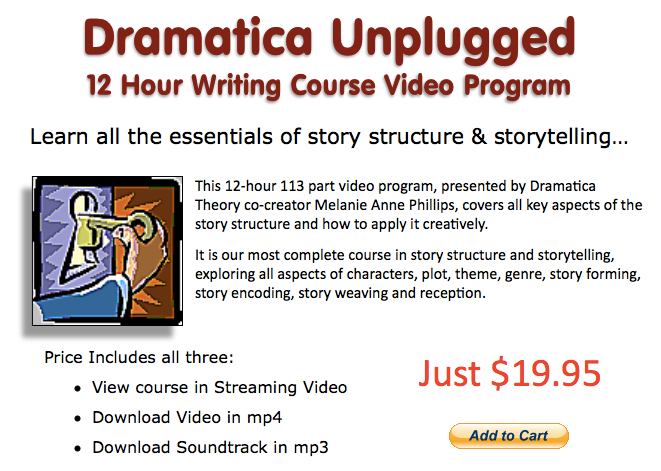