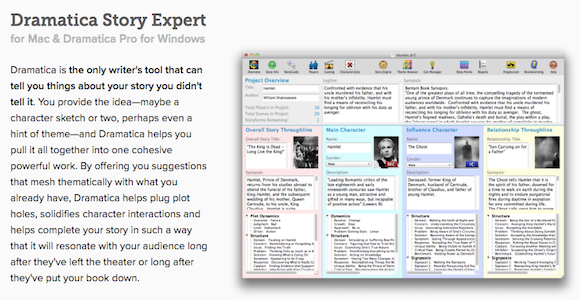 What’s in a name?  Having at least a working title will help you start your story, even if you ultimately change the title.

The title of your story may or may not have dramatic significance.  In some cases, the meaning of the title may become apparent only during the course or even at the end of a story.  There have even been stories in which the final understanding of the message is only achieved when the title becomes the last piece in the puzzle.

Whether or not a title plays into the story itself, it will always frame the first impression it has on your readers or audience.  To illustrate this, imagine all the other titles the original Star Wars movie might have had.  In actuality, Star Wars was originally titled The Adventures of the Starkiller, then Episode One of the Star Wars, Adventures of Luke Starkiller, and even The Journal Of The Whills.  Now, of course, it has been renamed Star Wars Episode IV: A New Hope.  Clearly, you can immediately feel the impact a change in title has on the reader/audience first impression of your story.