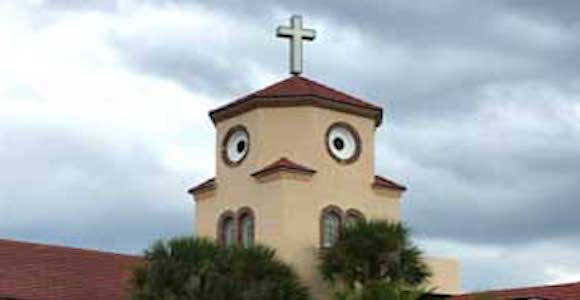 “My favorite creative writing book is ‘Setting’ by Jack Bickham. Use of setting as primary with characters, plot, theme, mood, etc derived from it and interacting with it seems of particular value in science fiction. Where would Deep Space 9 be without deep space and a space station! Setting is certainly the cauldron of my imagination.

So how can I best approach things this way with Dramatica? Do you have any examples where setting has been created as a character?

Can I have two antagonists, for example, one a person and the other a setting?”

In fact, the Antagonist in a story can be a person, place or thing – any entity that can fulfill the dramatic function of the Antagonist.

First, look at the movie “Jaws.” The Antagonist is the shark. The mayor is the Contagonist.

[“Contagonist” is a character who screws up the works for everyone, good guys and bad guys alike.  Think “Loki.”]

Next consider the 1950s movie with Spencer Tracy and Robert Wagner called, “The Mountain.” Tracy plays an aging mountain climber whose nemesis is the huge mountain that looms over his home and nearly killed him years ago. He hasn’t climbed since. The mountain claims new victims in a plane crash.

Tracy is the only one qualified to lead an expedition to rescue them. Wagner, his nephew, wants to rob the plane of its valuables and slyly convinces Tracy to lead the expedition on humanitarian grounds. The mountain is the Antagonist and Wagner is the Contagonist.

In the movie, “Aliens” (the second film in the series), the Aliens themselves are the “Group Antagonist” and the Contagonist is Burke, the company man.

In the movie, “The Old Man & the Sea.” Anthony Quinn is the Protagonist, the Great Fish is the Antagonist, and the Sea is the Contagonist.

In a short story called, “The Wind,” which appeared in an anthology released by Alfred Hitchcock, the wind itself it the Antagonist, having sentience and stalking down and eventually killing an explorer who accidentally stumbled upon the knowledge that the winds of the world are alive.

These examples illustrate that all of the dramatic functions (such as Protagonist, Antagonist, and Contagonist) need to be represented, but can easily be carried by a person, place, or thing. Still, there is only one Antagonist, and the other negative force is usually the Contagonist.

A hand-off is different than a group insofar as the group is fulfilling the same dramatic function at the same time as if it were a single entity, but the hand-off characters fulfill the function in turn, each carrying forward the next part of the job like runners in a relay race.

Although a hand-off is often done with Influence characters (i.e. the ghosts in “A Christmas Carol or the argument about the power of the Lost Ark made to Indiana Jones in the first movie by both his boss at the university (Brody) and then by his companion/protector, Sulla), hand-offs are seldom done with Antagonists for reasons I’ll outline in a moment.

The reason it is easy, and therefore common for Influence characters to hand off their role of putting pressure on the main character is that each different person can carry the next part of the argument forward, regarding value standards and/or worldviews, but the Antagonist represents a consistent force of opposition. It is much harder for an audience to shift its feelings from one Antagonist to another, than to “listen” to one character pick up the moral argument from another.

In summary then, it creates a stronger experience for the reader or audience if you have only one antagonist, but that role can be carried by a person, place or thing – any entity that can work in consistent opposition to the protagonist, even if it is unthinking.