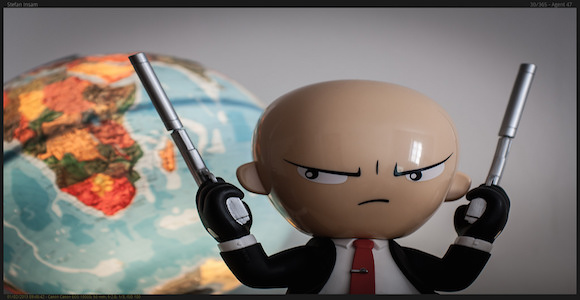 Many authors start with a Protagonist and then build a cast of characters around him or her. But as a story develops, it may turn out that one of the other characters becomes more suited for that role. Sticking with the original Protagonist causes the story to become mis-centered, and it fails to take on a life of its own.

To see if this has happened to your story, try the following:

More than likely, you will find one character who seems just a little more driven – a character whose goal seems far more important to him or her than any of the others’ goals, and one that not only affects this character but all the other principal characters as well. That character should be your Protagonist, and it may not be the character you originally cast in that role. If it isn’t, fire your Protagonist and hire the new one!

Sure, you’ve become attached to the original character, but if he or she is no longer right for the job, well, business is business. You have to think about what is best for the entire company of players in your story without playing favorites.

Of course, with a new Protagonist, you’ll need to re-center your story and possibly to change the nature of the previously stated goal. But in so doing, your story will gain a renewed sense of purpose as this new character takes the helm.