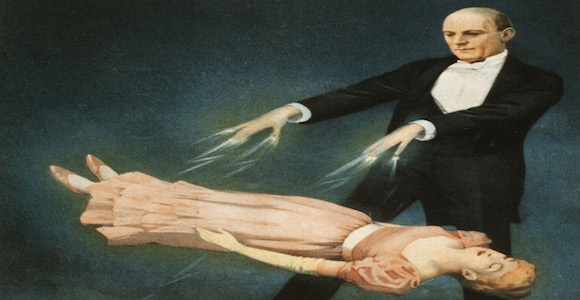 As trite as it might seem, ask yourself “What would a story be without characters?” The answer can help you get a grip on exactly what characters really do in a story, and therefore how to build them effectively.