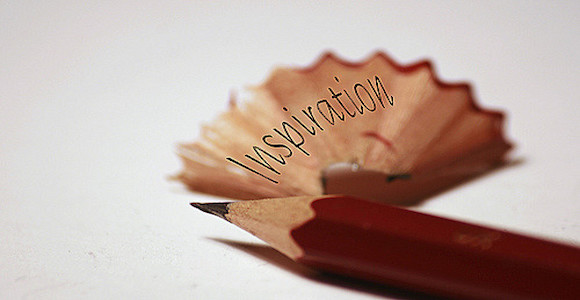 Some of what I write this way has actually turned out to be salable as essays on personal growth or insights into meaningful emotional experiences. But, most of what I have written for my audience of one remains with me. Perhaps it is too personal to share, or just too personal to have meaning to anyone else.

Now, these phrases weren’t planned as examples for this book. To be fair, I just blurted them out as I suggest you do. Just as we see pictures in ink blots, animals in the clouds, and mythic figures in the constellations, we impose our desire for patterns even on the meaningless. And in so doing, we often find unexpected inspiration.