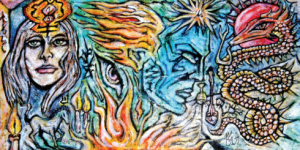 Browse All Our Articles on Characters