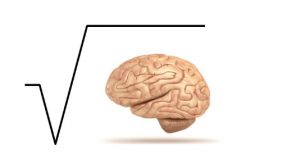 The central concept of the Dramatica theory of narrative structure is the existence of a Story Mind – essentially the notion that every story has its own psychology and its own personality, as if the story itself were a character in its own right.

So it the Story Mind a radical idea, or a valuable new way of thinking about stories and how to structure them?

To answer this question, let us look into the nature of communication between an author and an audience, specifically into the telling of tales, the weaving of stories and the differences between the two.

When an author tells a tale, he describes a series of events that both makes sense and feels right. As long as there are no breaks in the logic and no mis-steps in the emotional progression, the structure of the tale is sound.

Learn more about Dramatica and the Story Mind