Should Your Main Character Start or Stop? 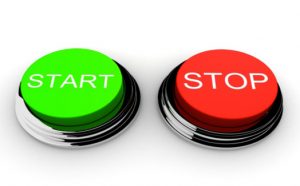 If the story concerns a Main Character who Changes, he will come to believe he is the cause of his own problems (that’s why he eventually changes).  If he grows out of an old attitude or approach (e.g. loses the chip on his shoulder), then he is a Stop character.  If he grows into a new way of being (e.g. fills a hole in his heart), then he is a Start character.

If you want the emphasis in your story to be on the source of the troubles which has to stop, choose “Stop.”  If you want to emphasize that the remedy to the problems has to begin, choose “Start.” 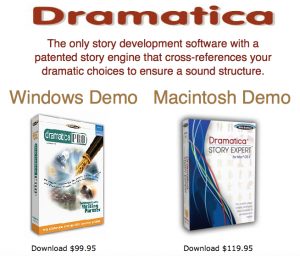 This entry was posted in Character Growth. Bookmark the permalink.