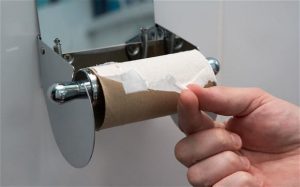 THEORY: Every argument must come to an end or no point can be made. The same is true for stories. For an author to explore an issue, a limit to the scope of the argument must be established.

By selecting the kind of limit at work in your story, you lock down either the duration of the argument (Timelock), or the ground covered (Optionlock).

Choosing a Timelock or an Optionlock has a tremendous impact on the nature of the tension the audience will feel as the story progresses toward its climax. A Timelock tends to take a single point of view and slowly fragment it until many things are going on at once. An Optionlock tends to take many pieces of the puzzle and bring them all together at the end.

One cannot look just to the climax, however, to determine if a Timelock or Optionlock is working. A better way to determine which is at work is to look at the nature of the obstacles thrown in the path of the Protagonist and/or Main Character. If the obstacles are primarily delays, a Timelock is in effect; if the obstacles are caused by diversions, an Optionlock is in effect. An author may feel more comfortable building tension through delays or building tension through diversion. Choose the kind of limit most meaningful for you and most appropriate to your story. 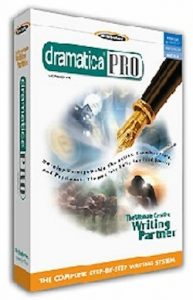